Behind the music…with Noah Gundersen 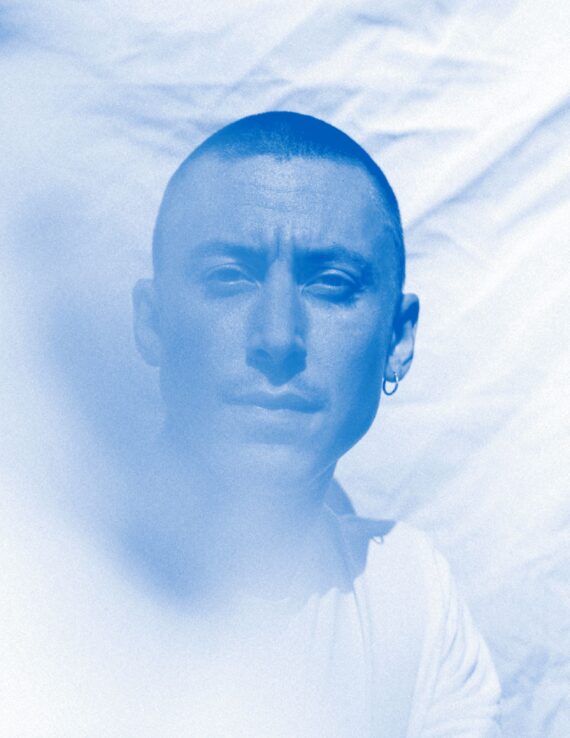 As coronavirus hit the US in March 2020, Noah Gundersen found a moss-covered cabin deep in the woods of Washington State to hole up in for 18 months. The result? A new album.

In early March of 2020, I was sitting in a friend’s apartment in Los Angeles, penning the words “I guess I just get nervous when things are going ok” with a sense of quiet dread. The sun was shining. Traffic snaked in an unending crawl. The city functioned with all the patterns of apparent normalcy. But below the surface ran a palpable undercurrent of mounting anxiety. The novel coronavirus had crossed the ocean and made landfall in my hometown of Seattle. Every day brought more sobering news of the reality of the situation. Life as we knew it was about to change.

Two weeks later, I moved off the grid as the world went dark.

There is a moss-covered cabin deep in the woods of Washington State, nestled in the foothills of Mt. Baker, just off the North Fork of the Nooksack River. It has no WiFi, minimal cell reception, a water supply fed by a nearby creek and a wood burning stove for heat. This is where I spent the last year and a half when I wrote this album.

The first couple month’s I felt like Wile E. Coyote after he’s chased the Road Runner off a cliff. Wheels still spinning as the reality of the opening abyss below slowly sinks in. I’d start drinking at noon while chain smoking on the porch, the only spot on the property with enough reception to FaceTime my friends around the country, all of us grappling with our strange new normal. I resolved to read “Ulysses” and gave up after a few pages. I took long walks. I even made sourdough. And I wrote songs. In the deepening silence, the whirlwind of the last decade finally caught up with me. All the memories, the unresolved pain, the broken relationships. The fragments of a life constantly on the run. I was faced with the harsh reality of who I was without the validation of playing music.

For the first time there was nowhere to run, no plug to pull, no option for blowing up my life when the banality of existence triggered my anxiety into a blind panic. I was finally forced to face it. And in that space came these songs. Songs about memory, love lost, and love found, overcoming self-destruction, anxiety, saying goodbye. Attempting to break deep-seated patterns of co-dependency. Chasing the dragon of love’s first high. I recorded simple demos on my phone and sent them to my producer, Andy Park, who helped craft beautiful, lush arrangements around them. And like that, back and forth over quarantine, we crafted most of the record. Later, as restrictions loosened, we brought in friends and collaborators to put their own unique stamps on all of it.